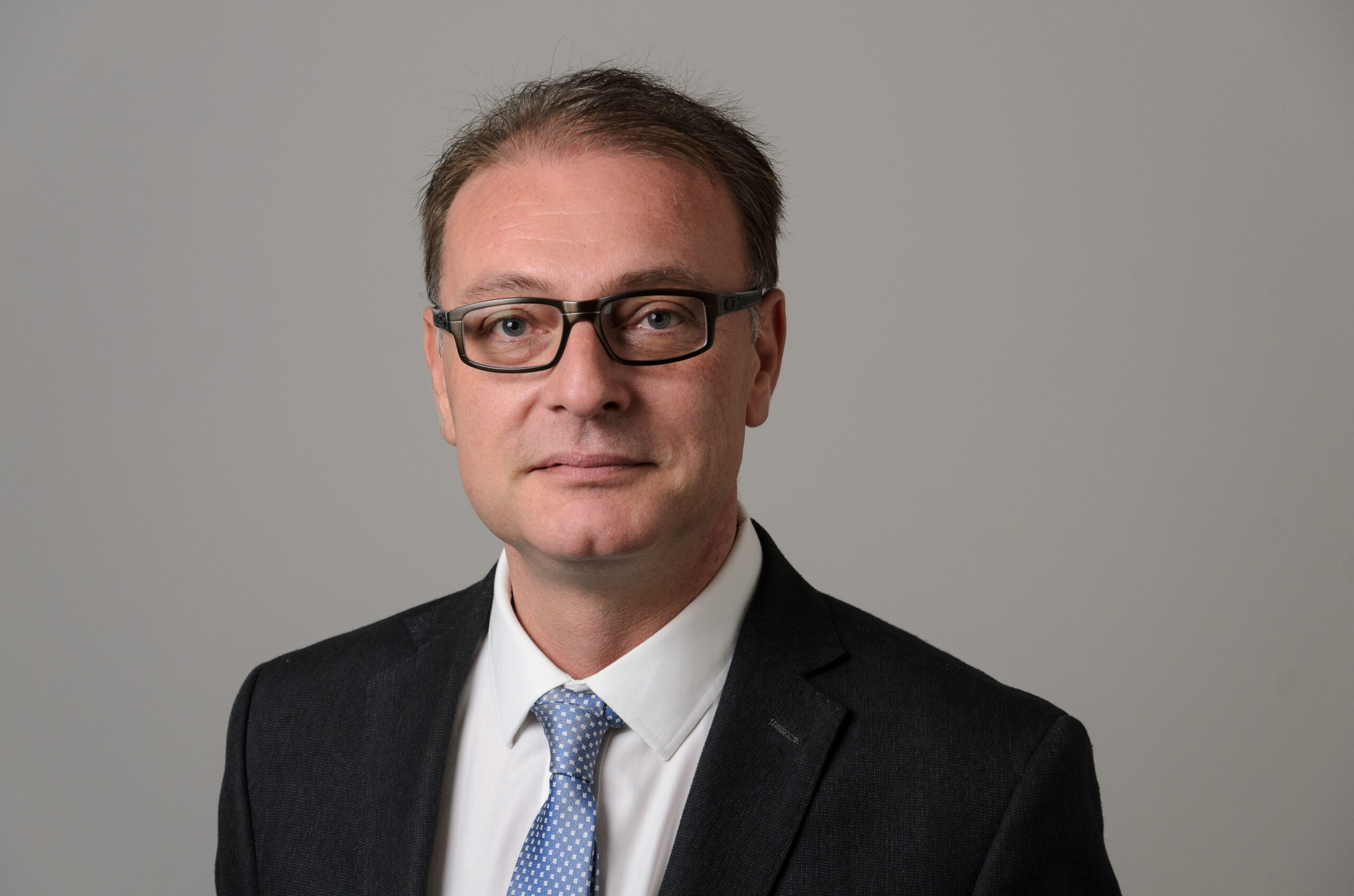 The UConn School of Engineering is proud to announce that S. Pamir Alpay, Associate Dean for Research and Industrial Partnerships, has been named a Board of Trustees Distinguished Professor, after a vote by the trustees last week.

The award recognizes faculty who have achieved exceptional distinction in scholarship, teaching, and service while at the University of Connecticut and has been awarded annually since 1998.

In addition to being associate dean, Alpay is the General Electric Professor in Advanced Manufacturing in the Department of Materials Science and Engineering and the Executive Director of UConn Tech Park, where he serves as UConn’s chief ambassador to industry and government agencies in building industry-responsive and economically important initiatives based on UConn’s strengths in applied research. In this role, he has excelled in outreach, having hosted workshops and symposia connecting over 500 professionals and government leaders on current topics ranging from sustainability, cybersecurity, energy, advanced manufacturing and support for small/medium size businesses.

In research program development, Alpay has led efforts to establish centers that offer infrastructure to support, develop, and expand research and has secured external funding of over $16M, as PI or Co-PI, for multidisciplinary initiatives supporting dozens of faculty and students. Alpay’s research focuses on discovering new phenomena in diverse material systems. Alpay employs tools from quantum mechanical computations to basic thermodynamic models to advance understanding of materials properties across multiple length scales. In recognition of his contributions, Alpay has been elected to the rank of Fellow of the American Physical Society and American Ceramic Society. He has over 200 publications which are internationally recognized and extensively cited.

Alpay is a committed teacher and advisor to both graduate and undergraduate students. He has excelled at graduate student advising, particularly in mentoring minority students and women, and over half of his advisees have received awards either from the University and/or from national and international organizations. Consistent with UConn’s vision to provide experiential learning opportunities for undergraduates, Alpay has been exceptionally effective at connecting students with research and hands-on experiences.  He is the recipient of the NSF CAREER Award, UConn School of Engineering Outstanding Faculty Advisor Award, and the AAUP Excellence in Career Research and Creativity Award. He received his PhD in 1999 from the University of Maryland. Alpay joined UConn’s Materials Science and Engineering (MSE) in 2001 and from 2013 to 2017 he served as the Head of the Department.

For more information on the appointment, and a list of previous winners, please visit https://provost.uconn.edu/events-and-recognition/awards/.