Janet Callahan ( B.S. Chemical Engineering, ‘83; M.S. Metallurgy, ‘86; Ph.D. Material Science, ‘90) has been named a 2017 Woman of the Year by Idaho Business Review. Chair of Boise State University’s Micron School of Materials Science and Engineering, Callahan came to Boise State in 2004 after serving as an assistant and associate professor at Georgia Institute of Technology. After graduating from UConn, she worked as a National Science Foundation postdoctoral fellow in Australia for two years, then in the private sector before moving into academia. Callahan is a member of the UConn Academy of Distinguished Engineers. 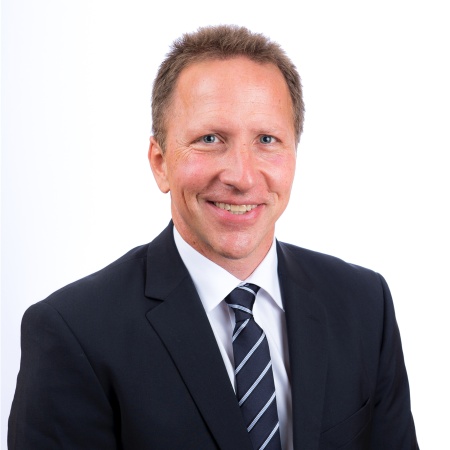 Thomas Gaal (B.S. Electrical Engineering, ’89) been named a director of Digital Transformation, Operations, at Radio Frequency Systems (RFS) in Munich, Germany. Prior to joining RFS he served in Supply Chain Innovation, Global Operations in the Venture Group at Nokia. A member of the APICS Research, Innovation, and Strategy Committee (RISC), he chairs the RISC Sensing Subcommittee. Gaal earned an executive education from IMD Business School in Switzerland and has worked in the U.S., Germany, and the Netherlands. 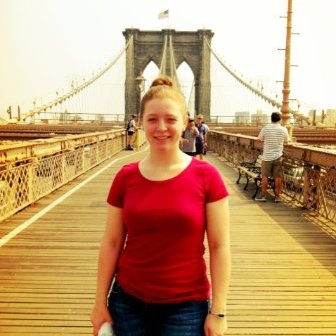 Amy Jagaczewski, P.E. (M.S Civil Engineering, ‘17) has been promoted to associate at GNCB Consulting Engineers, P.C. in Old Saybrook, CT. Jagaczewski specializes in the investigation, analysis, and rehabilitation of historic structures. Recent projects include the adaptive reuse of Holdredge Garage in Westerly, RI, and the reconstruction of St. Michael Church in Pawcatuck, CT. She is an active member of the Association for Preservation Technology International. 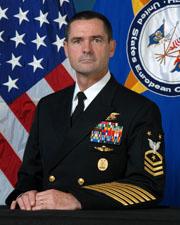 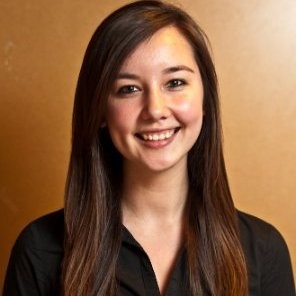 Aislinn Walters (B.S. Computer Science & Engineering, ’12) was a UConn junior raising money for HuskyTHON when she co-founded FOX-A-Thon at Plantsville School where her mom and co-founder Sandy Chavez teaches. This year’s eighth Fox-A-Thon raised $3,528 for the Connecticut Children’s Medical Center, contributing to HuskyTHON’s annual $1m target. Walters, a software engineer at FM Global in Johnston, RI also teaches Computer Science at a Providence high school through the TEALS volunteer program. She attends FOX-A-Thon every year to support her mom and the students.

David Works (M.S. Mechanical Engineering, ‘96) has joined US Foods Holding Corp. as Executive Vice President and Chief Human Resources Officer. Works joined US Foods from Hackensack Meridian Health, where he served as chief human resources officer. Previously, he led HR organizations at Windstream and Sears Holdings. Works began his career as an officer in the U.S. Navy. He earned his MBA from Kellogg School of Management at Northwestern University.

Stay in touch with the School of  Engineering.  Join our LinkedIn alumni group to share your latest activities and learn what your fellow graduates are doing.  You may also send your news directly to Heidi Douglas, Director of Engineering Alumni Relations.  We love hearing from you