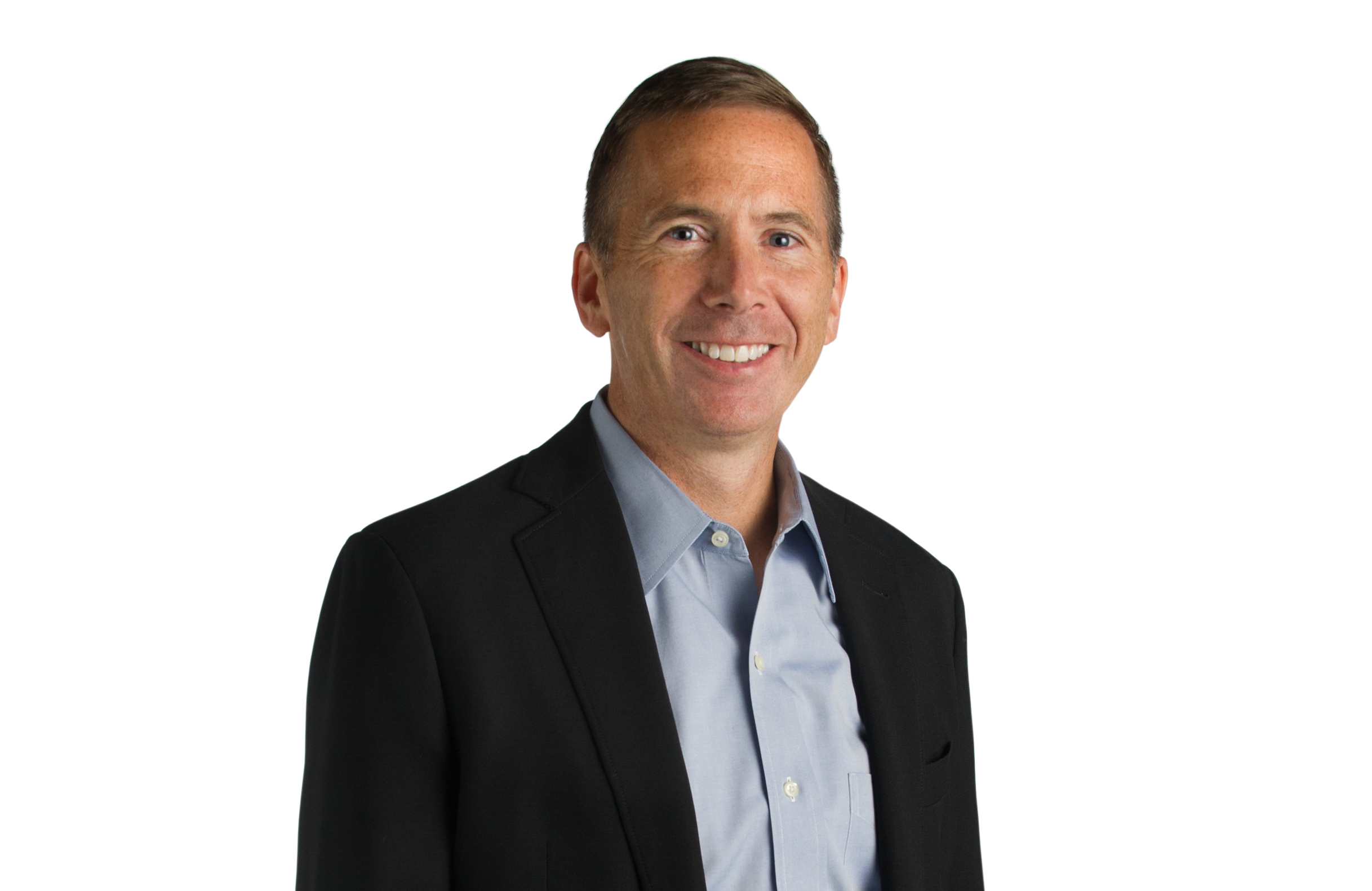 Kevin Nolan is the President and Chief Executive Officer of GE Appliances, a Haier company, headquartered in Louisville, Kentucky. GE Appliances is at the forefront of building innovative, energy-efficient appliances that improve people’s lives. The business employs 12,000 people. Nolan graduated from the UConn School of Engineering in 1989, and recently sat down for a Q+A session about his time as an undergraduate, and his career so far.

1) What degrees have you received (and field) and when did you receive them from UConn Engineering?

I received a Bachelor’s of Science in Mechanical Engineering from UConn in 1989.

2) What made you decide to attend UConn Engineering?

I grew up in Stamford, Connecticut, and have always been intrigued and passionate about creating and inventing.  Engineering seem to fit what I liked, so UConn was the obvious choice.

3) Did you have any mentors during your time here, and how did they shape your future as an engineer?

My passion for building, making, creating and changing was ignited by mentors and the opportunities I received at UConn, and then at GE. There were many people that have had a significant influence on my professional life, but two people really stand out. The first is Russell Johnston, my academic advisor.  During my first year, he encouraged me to pursue an honors degree. His time and guidance made a difference in me getting the most out of what the University offered.

The second is Joseph Gartner, my vibration professor. I had a student job working in his lab and spent countless hours with him. He caused me to fall in love with that field. I was always amazed at his depth of knowledge and ability to be hands on. He later nominated me for a scholarship with General Electric in its Industrial Distribution division. When I look back on my career, he is the most important person that set me on my path.

4) Why did you decide to pursue a career in engineering? Was there a specific moment in your life that sparked you?

For as long as I can remember, I have always loved making and fixing things, and engineering was the perfect fit.

5) After you left UConn what did your career path look like?

When I left UConn, I joined General Electric’s Edison Engineering Training program. It was an experience that shaped me as an engineer. Following  the program, I held several engineering roles in a North Carolina manufacturing plant until I moved to the appliance division in 1997 to lead the microwave oven and air-conditioning engineering team. Later, I became the head of engineering and held that position for 10 years.  Haier – a global appliances company – bought GE Appliances in 2016, and I transitioned to be the Chief Technology Officer for the global business.  In 2017, I was named the CEO of GE Appliances.

6) What’s it been like working for one company your entire career? What has made you stay for so long, and what would you say to students about to graduate, who are unsure about where they want to start their careers?

During my career, I’ve been an inventor, a maker, a team player, a manager and now CEO. UConn gave me the tools to succeed, but those tools must be paired with passion and drive, which come from within.

General Electric is an amazing company that always seemed to have new challenges for me. I had the opportunity to travel around the world and meet friends I will have forever. I always felt like I was doing something new and different, so that made working for the same company ideal.

I think there are two questions to ask yourself as begin your career:

After I graduated, I never imagined that I would be working on circuit breakers. It was far from my ideal job, but it taught me resilience and drove my passion for learning about new concepts. The knowledge I gained and the relationships I developed in that role helped later in my career.

7) How much would you attribute your current success to the education you received at the UConn School of Engineering?

Without UConn, I would have been on a much different path. The school helped me mature from a disinterested high school student to a passionate engineer. UConn has much to offer its students, and I am so pleased to see the way it has evolved over the years and the high-quality engineers that are graduating today.