Danica Chin ’13, has been named a 2015 STEP Award Emerging Leader by The Manufacturing Institute and featured in the most recent issue of  Diversity Woman Magazine 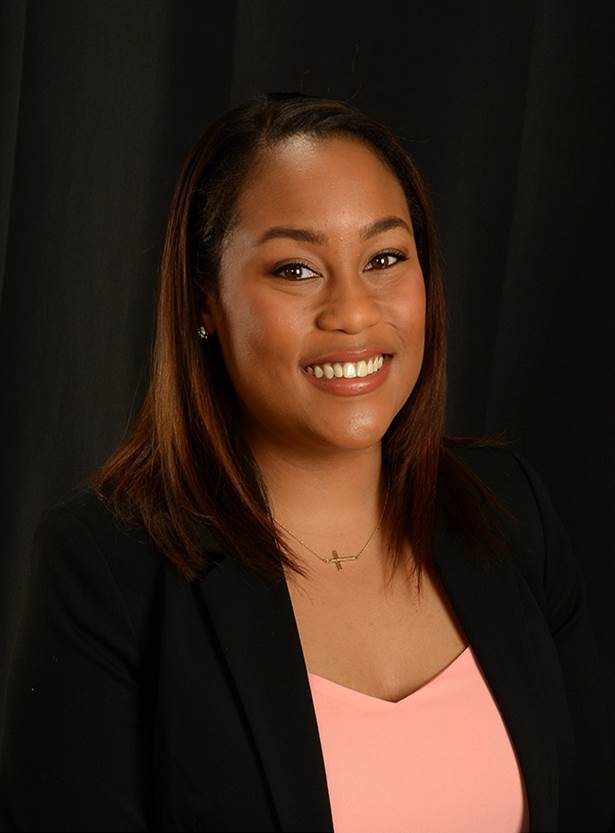 Soon after graduating with a Chemical Engineering degree, Chin started working at Bayer MaterialScience in Sheffield, MA. A native of Stratford, CT, Chin entered the BRIDGE program when she came to UConn, which prepares underrepresented students for the engineering curriculum with an intensive five weeks of studying mathematics, chemistry, physics and computer programming.

“I loved BRIDGE,” she said. “It was important because it did so much for me. It introduced me to topics I had never known before.” Not having had classes in computer science and physics in high school, she said, the extra programs gave her an advantage.

“I knew what I was getting involved in when the Fall semester arrived.”

She now works as a process engineer at Bayer MaterialScience.

“I love it at Bayer,” she said. “They’re all real supportive of what I want to do. My boss is very open to things that I want to work on. I  make sure our production lines are working properly and that the equipment is running properly. It’s like a small company within a company, and I’m the owner.”

She said the STEP Award and being featured in the magazine are all the more rewarding because of the obstacles that she faced along the way, particularly an anxiety disorder that made taking tests a struggle. But she persisted, got through school and is now in a leadership position at a major company.

“I just think it’s important to let peple know that they can do it, even with obstacles in the way,” she said.