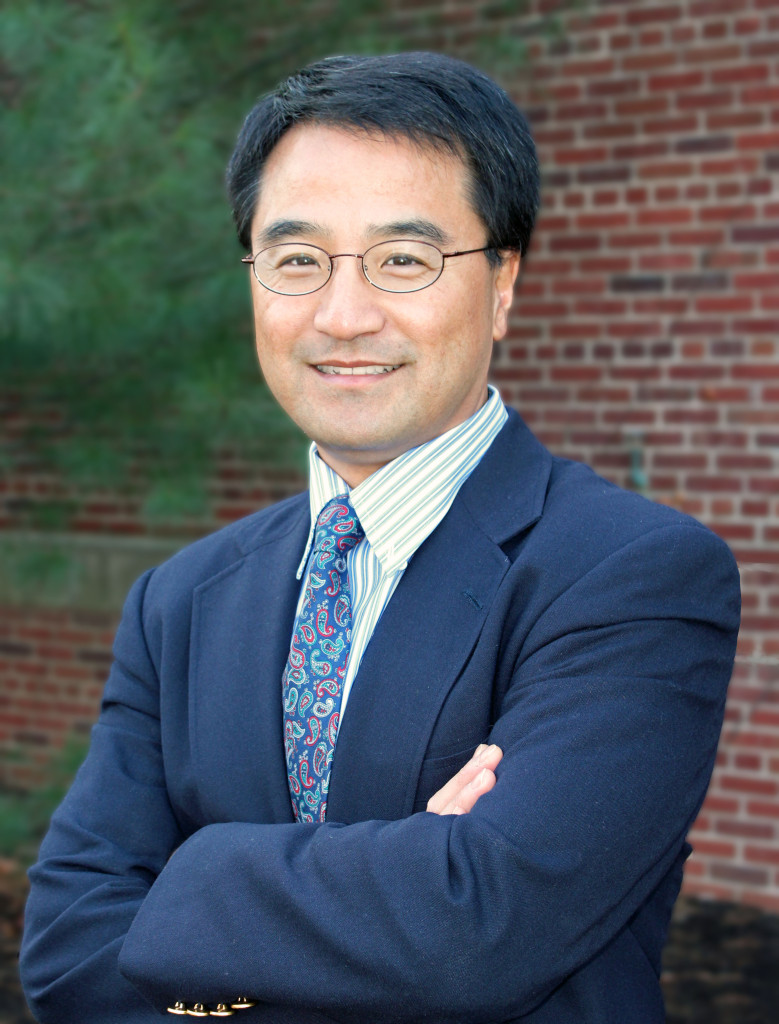 Dr. Ki Chon, head of the Biomedical Engineering Department, has been named a Fellow of the International Academy of Medical and Biological Engineering (IAMBE). The organization is made up of Fellows recognized for outstanding contributions to the profession of medical and biological engineering. Election to the Academy is initiated by nominations which are screened by the membership committee of the Academy.

Dr. Chon’s current research interests include medical instrumentation, biomedical signal processing, wearable sensors and devices. These devices include use of smart phones for vital sign collection and monitoring cardiac arrhythmias, development of hydrophobic vital sign sensors and identification and modeling of physiological systems. He has published 105 peer-reviewed journal articles to date and has 5 U.S. patents granted. His patent on an algorithm for real-time detection of atrial fibrillation has been licensed to a Holter monitor company. 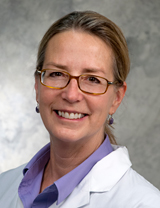 Dr. Liisa T. Kuhn of the Biomedical Engineering Department, was awarded the Award of Merit from the American Society For Testing and Materials (ASTM) International at the May Committee Week in Toronto, Canada.  The award was established in 1949 by the ASTM International Board of Directors and is the highest society award granted to an individual member for distinguished service and outstanding participation in ASTM International committee activities. Recipients also receive the honorary title of Fellow. The plaque inscription reads: “For outstanding leadership and high productivity in fostering the development and promulgation of surgical implant standards.”

Dr. Jinbo Bi of Computer Science & Engineering is the Principal Investigator on the new award from the National Institutes of Health for the project “Quantitative Methods to Subtype Drug Dependencies and Detect Novel Genetic Variants.” The four-year grant is for  $1.12 million.