From the SoE Archives: Pioneering ME Prof. John N. Fitts 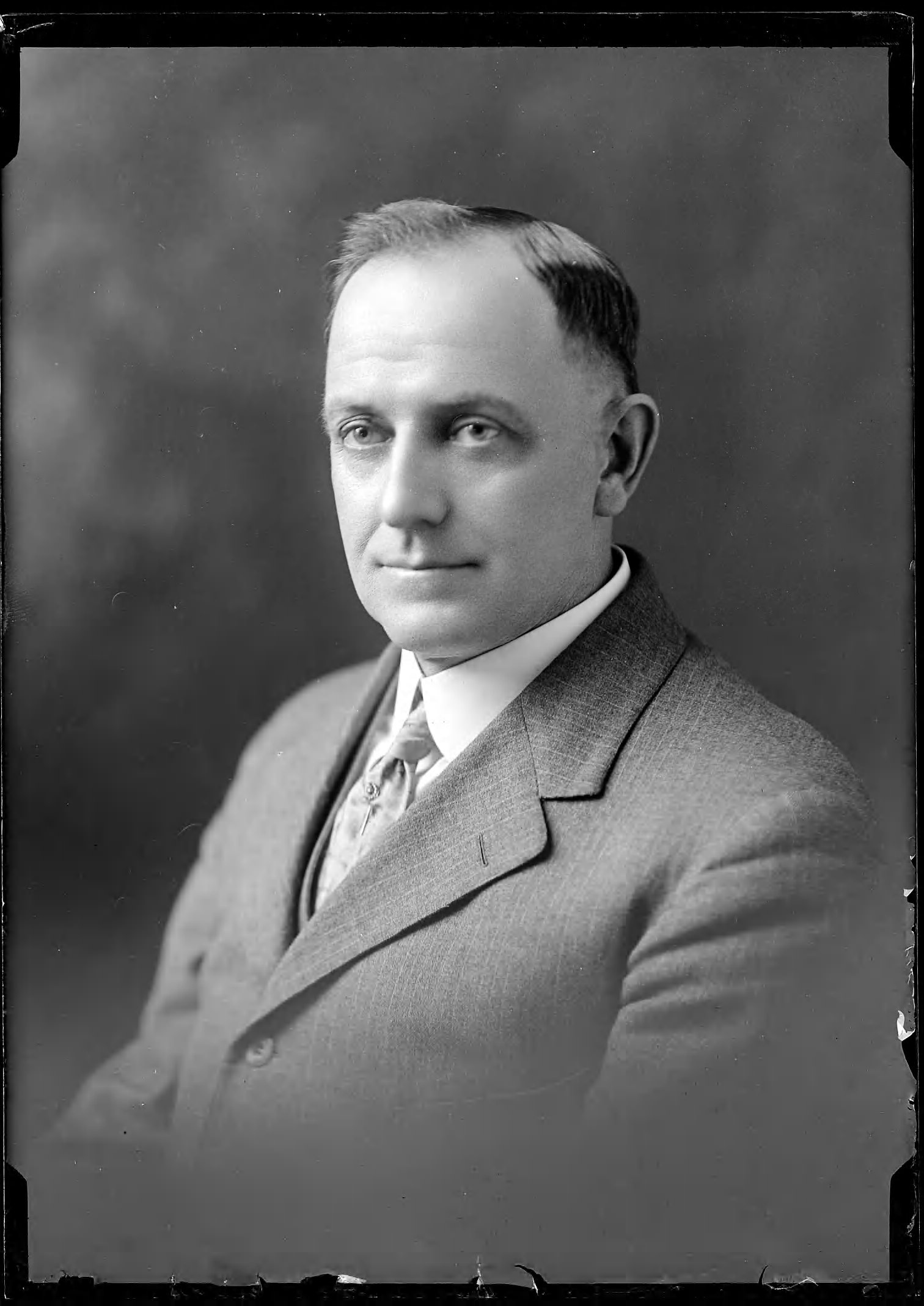 From the SoE Archives

We like to look forward here at the School of Engineering (the motto, after all, is “Engineering the Future”), but it’s always a good idea to occasionally stop and take a look back.

In this edition of From the SoE Archives, we pay tribute to Dr. John N. Fitts, UConn’s first professor of Mechanical Engineering. He was named ME professor in 1918, two years after the university established a four-year program in mechanical engineering. A UConn graduate of the Class of 1897, Fitts would be appointed Dean of the Division in 1919.

The still-new Mechanical Engineering program would come under the scrutiny of the state’s Chamber of Commerce. In its 1923 report on UConn, the report singled out the ME program as “exotic,” but generously judged it “tolerable.” The same report recommended that the university stop admitting female students. Charles L. Beach, then the university’s president, charged that the committee had never even visited the school. The state legislature agreed with Beach’s assessment, and went on to ignore the report’s recommendations.