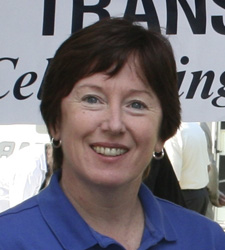 It was a big month for the Connecticut Transportation Institute, with two staff members winning prestigious honors:

Dr. Donna Shea, Program Director of the Technology Transfer Center, was named the 2014 WTS Connecticut Woman of the Year. WTS, formerly known as the Women’s Transportation Seminar, bestowed the award for Dr. Shea’s “exceptional contributions to the transportation industry; your role in the implementation of several successful programs; and especially your leadership, both your efforts in Leadership training for others and the example you set every day as a capable professional.” 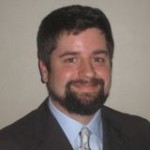 Dr. Eric Jackson, Director, Connecticut Transportation Safety Research Center, received a Bright Idea award from the Innovations in American Government Awards by the Kennedy School at Harvard University. The award was given for the Crash Data Repository, which was developed at the Connecticut Transportation Safety Research Center and funded by the Connecticut Department of Transportation. The Crash Data Repository is a web tool designed to provide access to select crash information collected by state and local police. It’s designed to provide members of the traffic-safety community with timely, accurate, complete and uniform crash data.