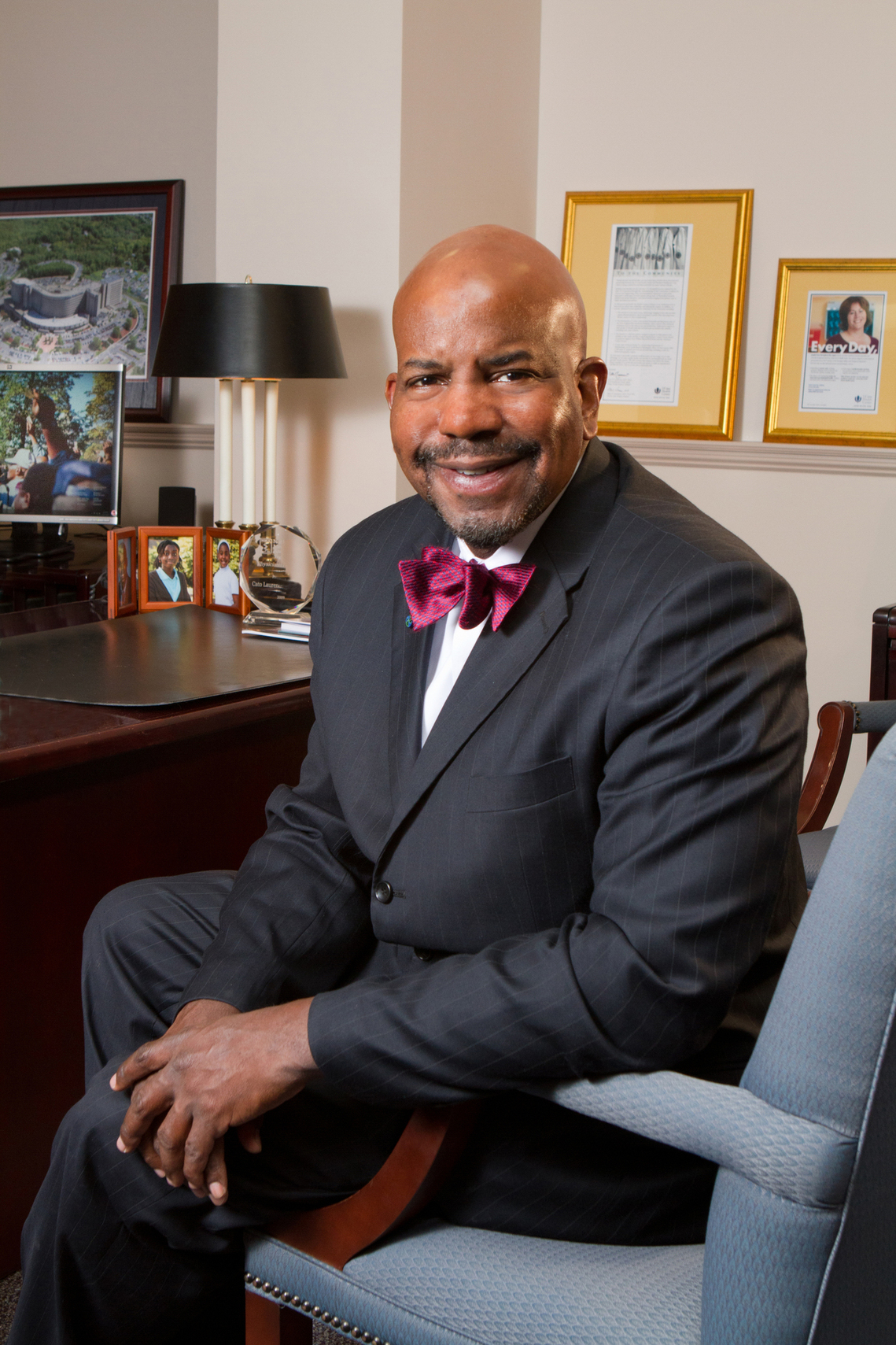 The University of Connecticut School of Engineering is proud to announce that Professor Cato T. Laurencin, a faculty member in the Chemical and Biomolecular Engineering, Materials Science and Engineering, and Biomedical Engineering departments has been named a fellow of The American Ceramic Society.

The awarding of the grade of fellow by the American Ceramic Society is by reason of outstanding contributions to ceramic arts or sciences; through broad and productive scholarship in ceramic science and technology, and by conspicuous achievement in the ceramic industry or by outstanding service to the Society.

Laurencin is known as a world leader in biomaterials, polymeric materials science, nanotechnology, bioceramics, stem cell science, drug delivery systems, and a field he has pioneered, regenerative engineering. His breakthrough achievements in science, engineering and medicine have resulted in transformative advances in improving human life.  Laurencin’s papers and patents have had broad impact on human health, including pioneering the use of nanotechnology in musculoskeletal regeneration and ushering in a new era in orthopaedic therapies. For this work, Dr. Laurencin received the National Medal of Technology and Innovation, the highest honor bestowed in America for technological achievement, from President Barack Obama.

Laurencin has also pioneered work in the development of systems for soft tissue regeneration. He invented the Laurencin-Cooper ligament (LC ligament) for ACL regeneration, and engineered grafts for shoulder rotator cuff tendon repair and regeneration. National Geographic Magazine featured the LC Ligament as part of its “100 Scientific Discoveries that Changed the World” edition. Dr. Laurencin received the Philip Hauge Abelson Prize from the American Association for the Advancement of Science (AAAS) “for signal contributions to the advancement of science in the United States.”  He is the first person in history to receive both the oldest/highest award of the National Academy of Medicine (the Walsh McDermott Medal) and the oldest/highest award of the National Academy of Engineering (the Simon Ramo Founders Award).

A role model in science and champion of social justice, Laurencin has three awards named in his honor. The Society for Biomaterials established The Cato T. Laurencin, M.D., Ph.D. Travel Fellowship given at its opening ceremonies. In addition, The W. Montague Cobb/NMA Health Institute and the National Medical Association (NMA) established the Cato T. Laurencin Lifetime Research Achievement Award, given during the opening ceremonies of the NMA Meeting. The UConn Foundation established the Cato T. Laurencin, M.D., Ph.D. Scholars Award given to outstanding senior graduates of UConn’s Scholars House, a Black male learning community. He received the 2020 Herbert W. Nickens Award from the AAMC for work in promoting justice, equity and fairness.

Dr. Laurencin is the Albert and Wilda Van Dusen Distinguished Endowed Professor of Orthopaedic Surgery and Chief Executive Officer of the Connecticut Convergence Institute for Translation in Regenerative Engineering. He is a University Professor at UConn, the school’s highest academic rank.  He is a fellow of the American Academy of Orthopaedic Surgeons and an elected member of the American Surgical Association. He has been named to the list of America’s Top Doctors for over 15 years.