Looking To The Netherlands As The Transportation “Gold Standard” 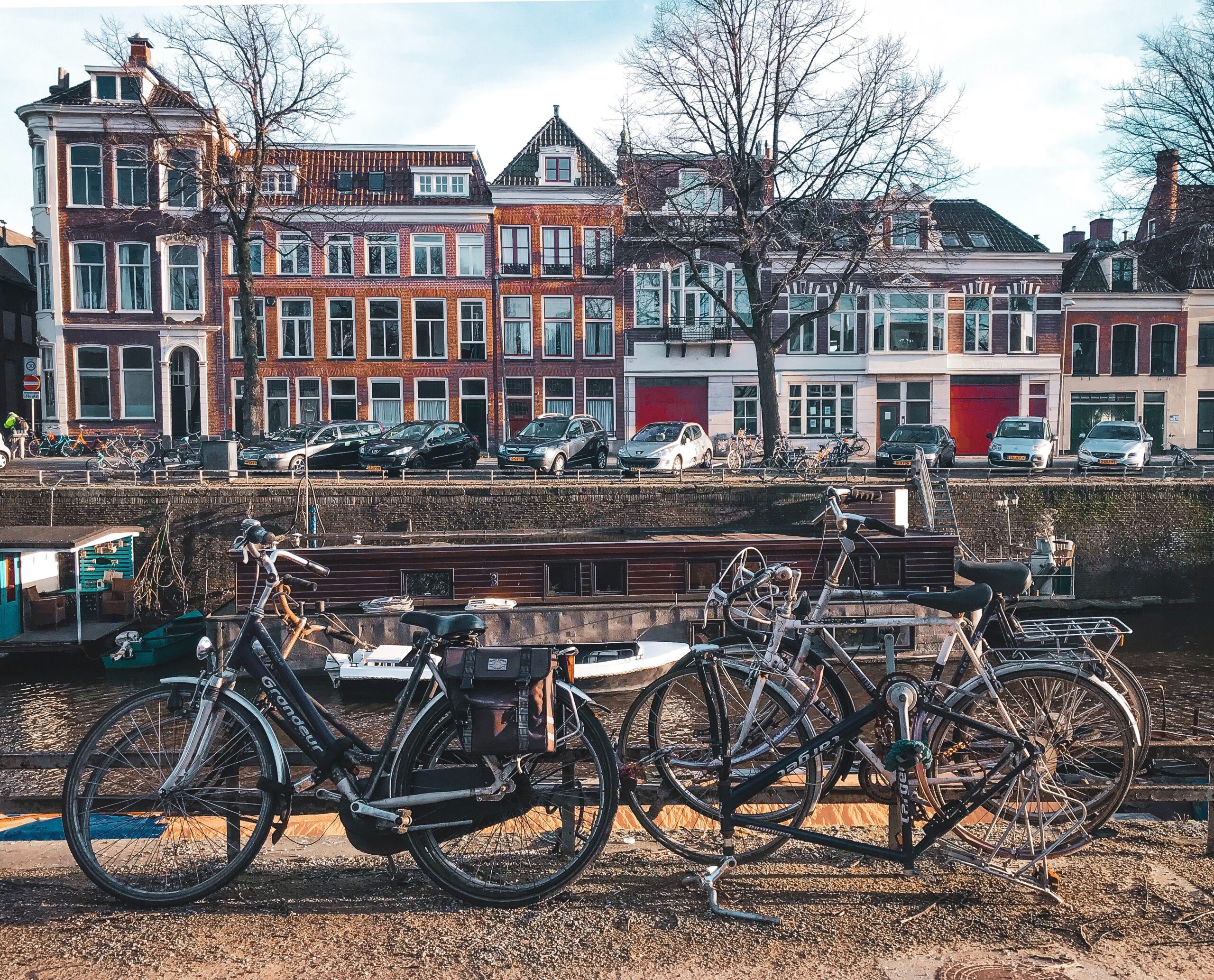 Bicycles parked in The Netherlands (Photo Courtesy of Pexels)

The last ten years has seen a spectacular raise in pedestrian and cyclist fatalities on the roads in the United States.  According to The Governors Highway Safety Administration there were 6,590 pedestrian fatalities in 2019, a 60 percent increase in pedestrian fatalities compared to 2009. The increase for cyclists is not as spectacular but no less troubling.  This crisis on the roads of America has been the subject of numerous media articles and a few books.  It is also worth noting that this crisis has a strong social justice component in that children, young people and racial minorities suffer at disproportionately high rates.

New research from graduate students and faculty members in the Transportation Technology & Society Research Group has identified the Netherlands as the gold standard when it comes to cutting down on pedestrian and cyclist fatalities—over 90 percent since the 1970s—by embracing a systems-based approach that has started to slowly gain traction in the United States.

This systems-based approach, which was studied by Associate Professor of Geography Carol Atkinson-Palombo, Professor of Civil Engineering Norman Garrick, and Engineering graduate students Ge Shi and Vanessa Methoxha, incorporates the design, infrastructure, policy, and transportation system in totality rather than reactive piecemeal initiatives, which has been the standard in the U.S. The key for the Netherlands has been to adopt the mindset that humans are fallible, and because of that, engineers, planners and policy makers have to create systems that mitigate the impacts that will inevitably be caused by human error. Partly because of the lack of a systems-based approach, the risk of fatality for non-vehicle occupants (pedestrians, bikers) is five to eight times that of vehicle occupants in the U.S.  But even then, vehicle occupants in the U.S. are less safe than their counterparts in the Netherlands.

So, what specific steps did the Netherlands take to build a system that has surpassed most other countries? According to the group’s research, the country started to look at alternative means of transportation during the 1973 Oil Embargo, when most countries around the world were severely rationing gas to their citizens. While the U.S. never really thought about de-emphasizing the use of cars during the Embargo, protesters in the Netherlands created a campaign called “Stop de Kindermoord” (or “Stop the child murder”), which was a movement from children and parents fighting for the right to play on and in safe streets with minimal disturbance from automobiles.

This campaign led politicians to allow transportation planners more room for innovation, leading to the first wave of novel projects—traffic calming and cycle network planning. They then conducted research on traffic volumes, speed, and crash data, and concluded that adding slow zones within an area improved overall road safety. Using research to verify the impact of these projects helped traffic calming to spread to other locations in the Netherlands, according to the researchers. At the same time, the Netherlands started to build an extensive network of paths and roads for bicyclists.

In the 1990s, according to the researchers, the country implemented their “Sustainable Safety Vision,” with a guiding philosophy that the whole traffic safety system, including the road environment, vehicle technology, education, and enforcement, should provide a reliable context that caters to human behavior and shortcomings. It should have mechanisms to monitor if all road users behave safely and if traffic professionals adequately fulfill their roles. If tragedies do happen, trauma care should ensure fast and effective assistance.

With all this progress, the researchers pointed out that the Netherlands’ success has started to permeate into the psyche of transportation officials in the U.S. In the most recent “Pedestrian Safety Summit,” sponsored by the U.S. Department of Transportation, multiple groups gave presentations stressing the importance of systematic approaches to transportation safety, but the researchers said there’s still much work to be done to get to the level of the Netherlands and ultimately to “vision zero,” which is a term used to describe a future with no traffic fatalities or severe injuries from crashes – a goal to which many jurisdictions in the U.S. now aspire.

For more information on the research being done by the Transportation Technology & Society Research Group at UConn, please click here.