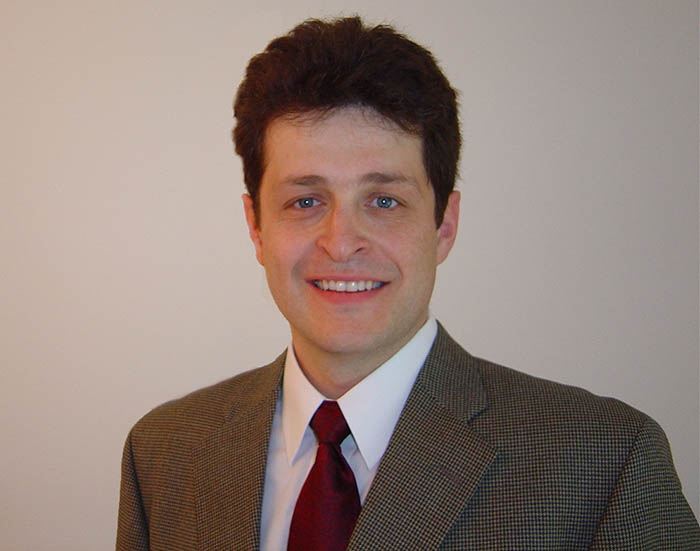 His research is focused on the foundations of computational shape representations and the development of geometric algorithms to support engineering design, analysis and manufacturing. This research has been supported by National Science Foundation grants totaling more than $4.9 million. He has been recognized with multiple best paper awards, and produced four patents and patent applications. His NSF funded research tackled some of the longstanding open research questions in design automation, and proposed powerful and mathematically sound new solutions that led to practical industrial implementations of his algorithms.

Dr. Ilies received the National Science Foundation CAREER award, and best paper awards from two different professional societies; the American Society of Mechanical Engineers (ASME) as well as the Society for Industrial and Applied Mathematics (SIAM). He currently serves on the editorial boards of Elsevier’s Computer-Aided Design as well as CAD and Applications published by Taylor & Francis, and is a member of the scientific advisory board of Journal of Endodontics. He has served as a member of the ASME Design Automation Executive Committee between 2010 and 2015, and as a general or program chair for multiple professional ASME and SIAM conferences.

The mechanical engineering department is home to over 30 professors, including three chair professors.