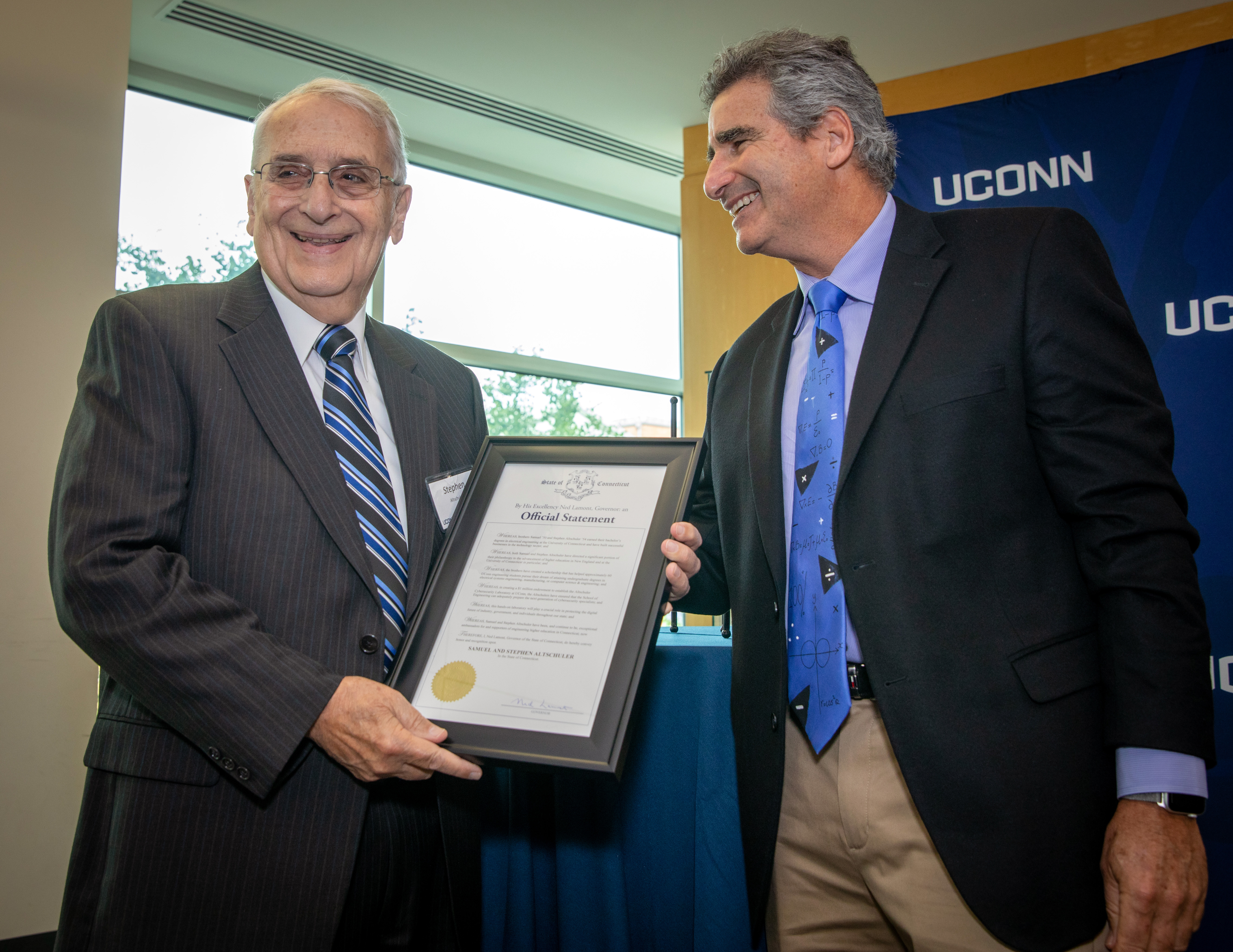 In addition to the Lab itself, the Computer Science and Engineering Department will launch a new cybersecurity curriculum that will teach hands-on methods to undergraduate and graduate students. Starting in the Fall 2020 semester, all incoming freshman will be required to take cybersecurity classes as part of their core curriculum. All other majors, and current UConn CSE students, will be able to take cybersecurity classes as an elective, which includes classes in cyber-hygiene in software and hardware; the vulnerabilities in commercial-off-the-shelf devices and Internet-of-Things devices; and ensuring the security and integrity of electronic election and voting systems, smart power-meters and power grid devices. Areas of study that will also be covered are website security, secure configuration of networks and networked systems, and security of network routing.