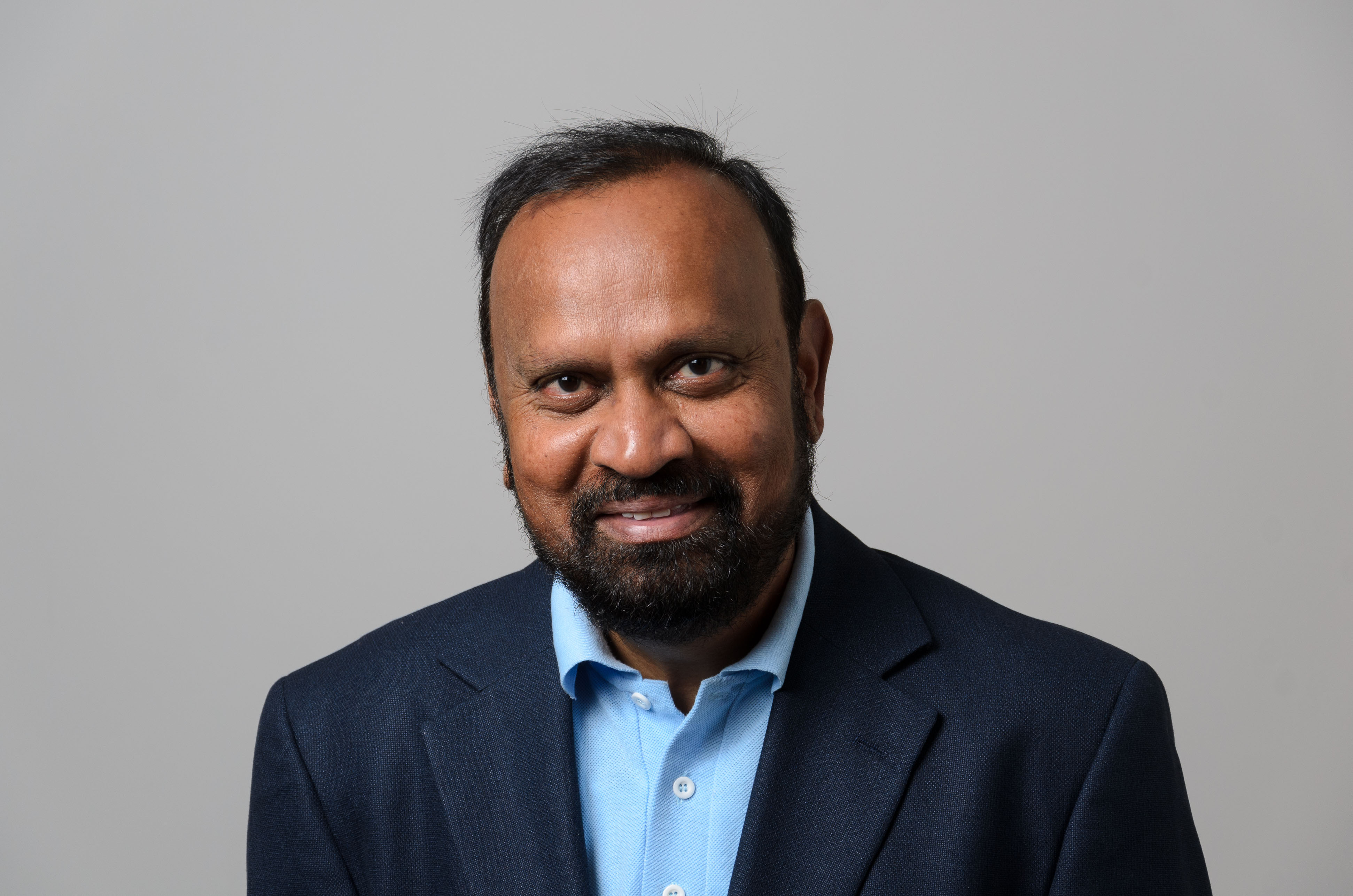 The University of Connecticut School of Engineering is pleased to announce the appointment of Dr. Sanguthevar Rajasekaran – Board of Trustees Distinguished Professor and United Technologies Corporation Chair Professor – as the next Department Head of the Computer Science and Engineering (CSE) Department, effective February 1st, 2019. Rajasekaran will be taking over the role from Dr. Reda A. Ammar, who has been interim head since August 2018.

“We are thrilled to have someone with Dr. Rajasekaran’s stature become the next department head of the CSE Department. With his amazing research and educational leadership record, I have no doubt that Raj will be a wonderful and effective mentor for our faculty, and will take the department to new highs,” said UConn Engineering Dean Kazem Kazerounian.

Rajasekaran received his M.E. degree in automation from the Indian Institute of Science (Bangalore) in 1983, and his Ph.D. in computer science from Harvard University in 1988. Currently, he is the Director of the Booth Engineering Center for Advanced Technologies at the University of Connecticut. Before joining UConn, he served as a faculty member in the Computer and Information Science and Engineering Department at the University of Florida and in the Computer and Information Science Department of the University of Pennsylvania, and from 2000-2002 was the Chief Scientist for Arcot Systems.

His research interests include big data analytics, bioinformatics, parallel algorithms, data mining, and randomized computing and he has published over 350 articles in journals and conferences. He has co-authored two texts on algorithms and co-edited six books on algorithms and related topics. He has been awarded numerous research grants from such agencies as NSF, NIH, DARPA, and DHS (totaling around $20M). He is an elected member of the Connecticut Academy of Science and Engineering, a Fellow of the Institute of Electrical and Electronics Engineers,  and a Fellow of the American Association for the Advancement of Science.