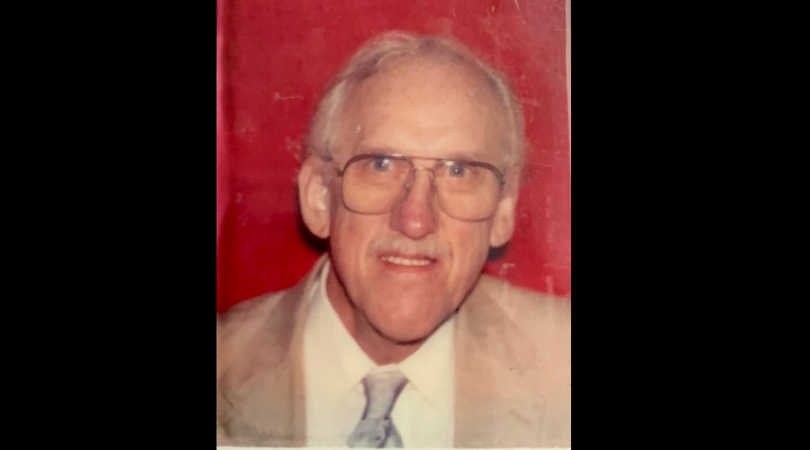 Romanauskas, William (“Bill”) Andrew.  Born June 4, 1928, in Waterbury, and passed on September 5, 2020.  Bill was a 1946 Graduate of Leavenworth Technical High School in Waterbury, and thereafter served honorably in the United States Navy from 1946 to 1948.  Following his Navy service, Bill returned to Connecticut to get a degree in Mechanical Engineering from the University of Connecticut in 1952.

Bill was a long- time resident of Southbury, having moved there from Waterbury in 1970.  He left a wonderful legacy to Southbury, The Romanauskas Barn, built in 1780 and painstakingly restored in 2006.

Bill was also a long term employee of E.I. du Pont de Nemours & Co., having retired in April of 1985 following a long career in research and development in the Biomedical Products Division.  Following his retirement from du Pont, he went on to Sorvall Products L.P., as a Senior Engineering Fellow.  Bill was the name inventor or co-inventor on approximately forty patents.

Although a brilliant engineer, he was also an art lover who became an accomplished painter of both landscapes and portraits.  In 2009, Bill and his beloved dog Sadie moved to Mystic to be close to the Seaport that he loved.  He lived at Academy Point and enjoyed the beautiful view of the Seaport.  As Academy Point’s longest resident, he became known as the Mayor of Academy Point and truly loved the people there.  He celebrated with 90th birthday a few years ago in the company of his Academy Point friends and niece Sandi with a special Dixieland Band cruise on the Sabino steamer.

On behalf of their Uncle Bill the family wishes to express their gratitude to the care-givers at Academy Point.  The family will hold a private ceremony for the interment of ashes.  Any friends wishing to make donations may do so in memory of William A. Romanauskas to the Engineering Scholarship Fund at the University of Connecticut Foundation, Inc. Checks made payable to the UConn Foundation, Inc., can be mailed to: The UConn Foundation, Inc, Attn: Data Services, 2390 Alumni Dr., Unit 326, Storrs, CT 06269-3206.