Michael Accorsi, Associate Dean of the School of Engineering, was recently joined by Congressman Joe Courtney and others on a trade mission trip to Europe as part of an effort to expand the School’s collaborative partnerships and elevate its international profile. The trip was organized by the U.S. Department of Commerce. 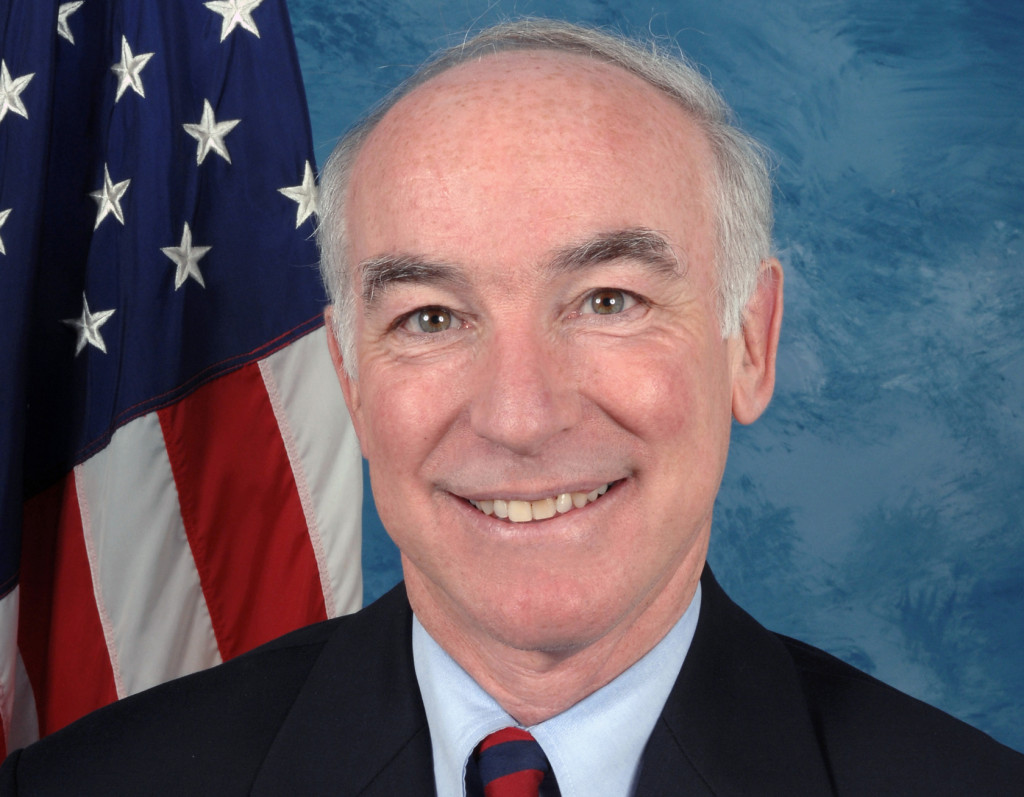 “Of particular interest to eastern Connecticut, GKN and UConn are moving forward with the establishment of a new ‘excellence center’ for composite technology, which is at the cutting edge of aerospace manufacturing. With our state’s leadership in the defense and aerospace sectors, we are equipped to grow the international markets for Connecticut-manufactured products and services.  I saw firsthand how our Connecticut companies impressed their hosts with their knowledge of aerospace and manufacturing sectors and their readiness to enter the supply chain of this rapidly growing industry.”