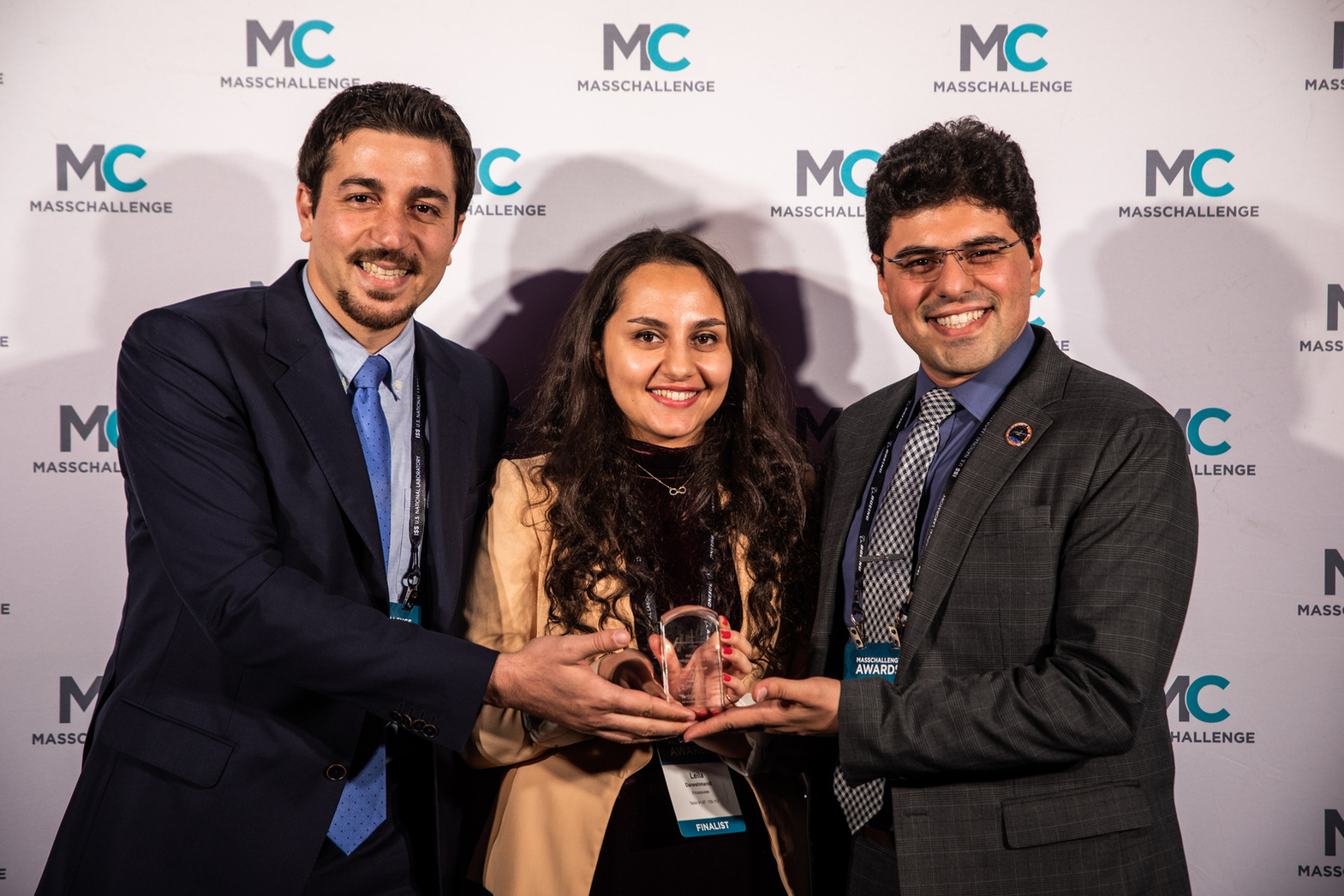 Encapsulate, an early-stage company founded by three graduate students at the University of Connecticut School of Engineering, was named last month as one of only two winners of the 2019 International Space Station U.S. Laboratory and Boeing “Technology in Space” Prize. Encapsulate receives $500,000 and the opportunity to conduct research projects onboard the International Space Station (ISS).

Encapsulate is in the process of developing an automated “tumor-on-a-chip” system that can grow a patient’s cancer cells outside the body to evaluate their response to different chemotherapy drugs. The system allow for chemotherapy drugs to be tested prior to starting the actual treatment regimens. This can dramatically enhance the success rates of chemotherapy and compress the amount of time it takes to cure cancer patients.

Imagine a patient, newly diagnosed with cancer that requires chemotherapy. There are several FDA-cleared drugs available for their type of cancer.  The doctors will select a drug for the chemotherapy regimen based on the type of cancer and the success rate of the drug in previous patients with the same cancer. The doctors will then have to wait for a period of several weeks to see if their decision in choosing that drug was correct or not. If the choice was incorrect, the whole process starts over again, one treatment option at a time, taking even more weeks or months.

But what if there is a way to test multiple medications and treatment options simultaneously, on the patient’s own cancer cells, allowing doctors to identify the approach that works best on the quickest possible timeline? Encapsulate believes its technology will provide that solution.

“During each ineffective chemotherapy cycle, the tumor becomes stronger and harder to treat,” said Armin Tahmasbi Rad, one of Encapsulate’s founders. “With our technology, we can identify the most effective chemotherapy drug from the very beginning and potentially save millions of lives.”

Rad and his co-founders Leila Daneshmandi and Reza Amin are excited about the opportunity to conduct further testing on their technology in space, a rare opportunity for early-stage companies like Encapsulate. “Testing the process in weightlessness onboard the ISS lab will allow us to evaluate the behavior of patient-derived cancers cells in space,” said Daneshmandi. “It’s a tremendous honor to win the ISS/Boeing prize.”