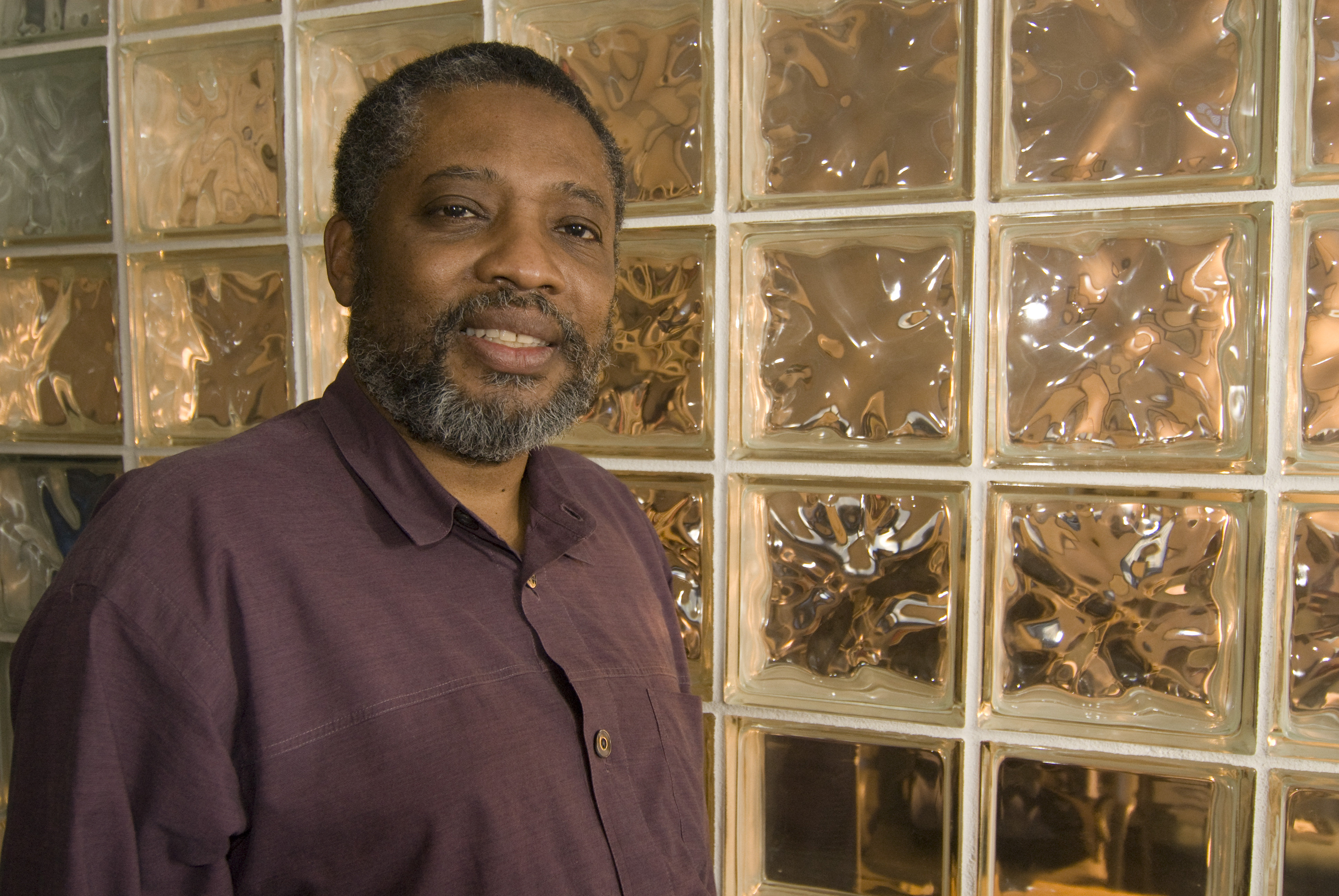 Around Hartford, parking is abundant, traffic is often heavy, and Connecticut’s capital city has faced growing amounts of “dead space” from parking lots and garages, as the city has placed a growing importance on accommodating drivers. But recently, after work from the Hartford Planning and Zoning Commission, parking mandates have been relaxed, and UConn Civil Engineering Professor Norman C. Garrick and his research have played a supporting role in those sweeping regulations.

The new parking regulations, passed at the end of 2017 by the Hartford Planning and Zoning Commission, chaired by UConn Law Professor Sara Bronin, eliminated parking minimum requirements citywide and imposed limits on parking maximums for new developments. By passing that legislation, Hartford became one of the first large cities in the country to impose unilateral elimination of parking minimums and limits on parking maximums. In addition to those new regulations, Hartford also required bicycle parking for every land use except one-unit, two-unit, and three-unit dwellings.  The PZC originally eliminated parking minimums downtown in 2015.

Garrick said that while he didn’t play a huge consulting role, his research did have some influence to Bronin and the PZC early on:

“When they were digging into the regulations a few years ago, Sarah Bronin reached out to me, and I provided some guidance,” Garrick said. “My review was mostly confined to looking at what was being done in places with state-of-the-art parking standards, like Cambridge, MA, and encouraging the Hartford PZC to push their standards farther towards a more city-friendly direction.”

Bronin, who acknowledged the initial outreach, said that Garrick’s feedback and research actually played a large role in the PZC’s earlier decision. But, it wasn’t until after Bronin and her colleagues attended a parking symposium, hosted by Garrick, UConn Geography Professor Carol Atkinson-Palombo, and the UConn Real Estate Center, in October 2017, that they were inspired to take their plans to the next level:

“Several P&Z commissioners attended the symposium, where new research from Dr. Garrick and his current and former students inspired us to go farther.  So, in December 2017, we became the first large city in the country to eliminate parking minimums citywide, for every use except car sales lots.” 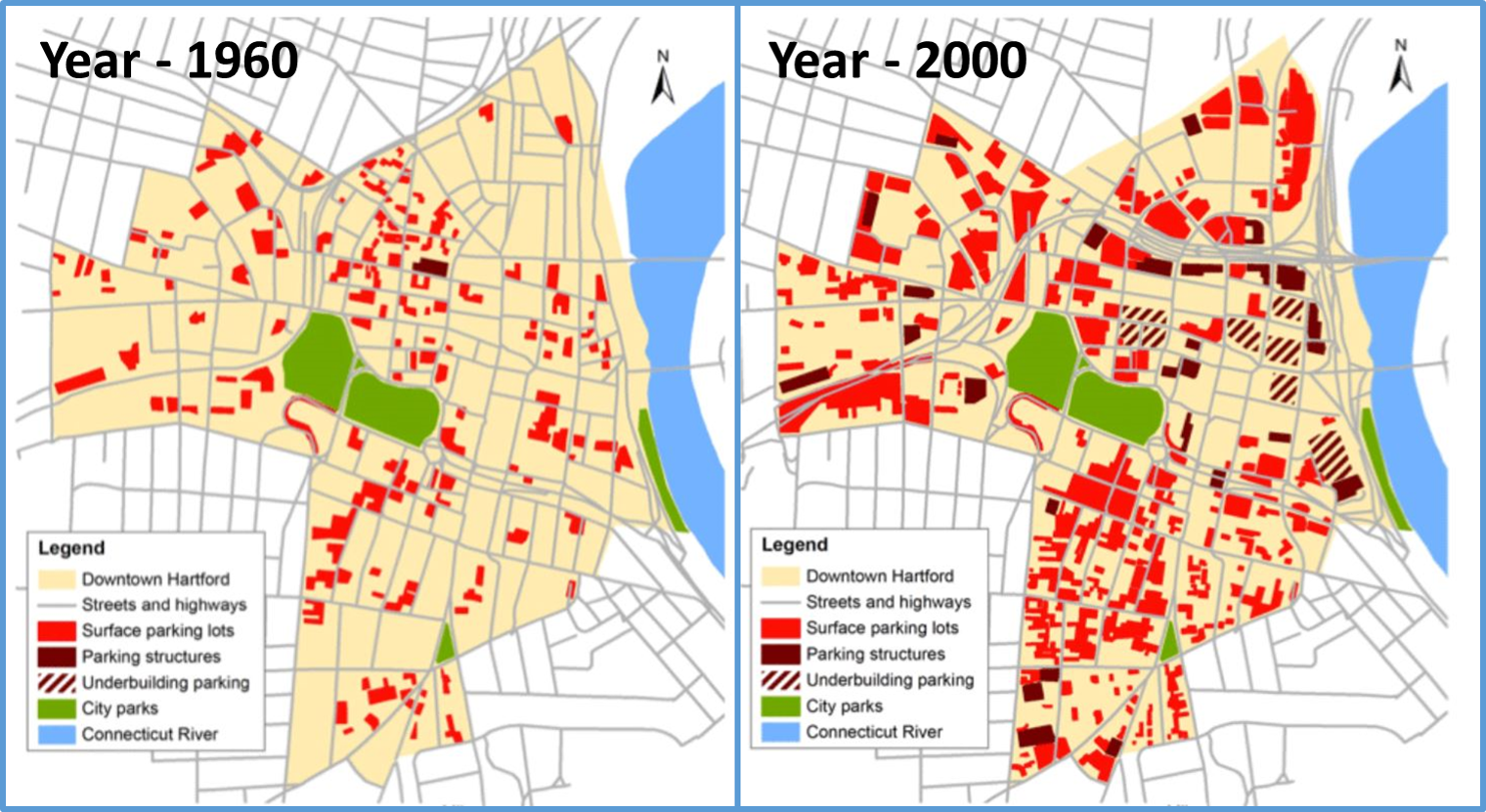 According to Garrick’s study, parking grew significantly in Hartford since 1960.

Garrick, who specializes in sustainable transportation and urban planning, has done extensive research related to parking minimums and its effects on economic development and oversaturation of driving during his nearly 30-year career. One study, which was released in 2014, chronicled the physical changes in six major cities, including Hartford, and how parking minimums eroded the tax rolls of those specific cities.

In the study, Garrick and his co-researchers found that for every mandated parking space created in Hartford, the city lost $1,200 per year in possible tax revenue. By requiring parking minimums, the study revealed that Hartford was missing out on $50 million per year in potential revenue.

In fact, in a study that Garrick published in 2003, examining three urban centers (West Hartford, Brattleboro, and Northampton) and three suburban centers (Avon Center, Glastonbury Center, and Somerset Square in Glastonbury) during Black Friday, results revealed that the urban centers had three times as many people shopping, eating and spending than the suburban centers, even though there was less parking. Garrick said that parking, as a commodity, has been overvalued for far too long, and that his 2003 study strongly proved that point:

“All the places we studied in the six locations were using less than 80% of the total parking, even on Black Friday, one of the most highly-trafficked days of the year,” Garrick said. “In fact, some places were using less than 50 percent of the parking.  This means that in suburban places, like Avon, there are actually many more parking spaces than people, even on the busiest shopping day of the year. Urban places with less parking, like West Hartford, are doing a much better job attracting people rather than cars” 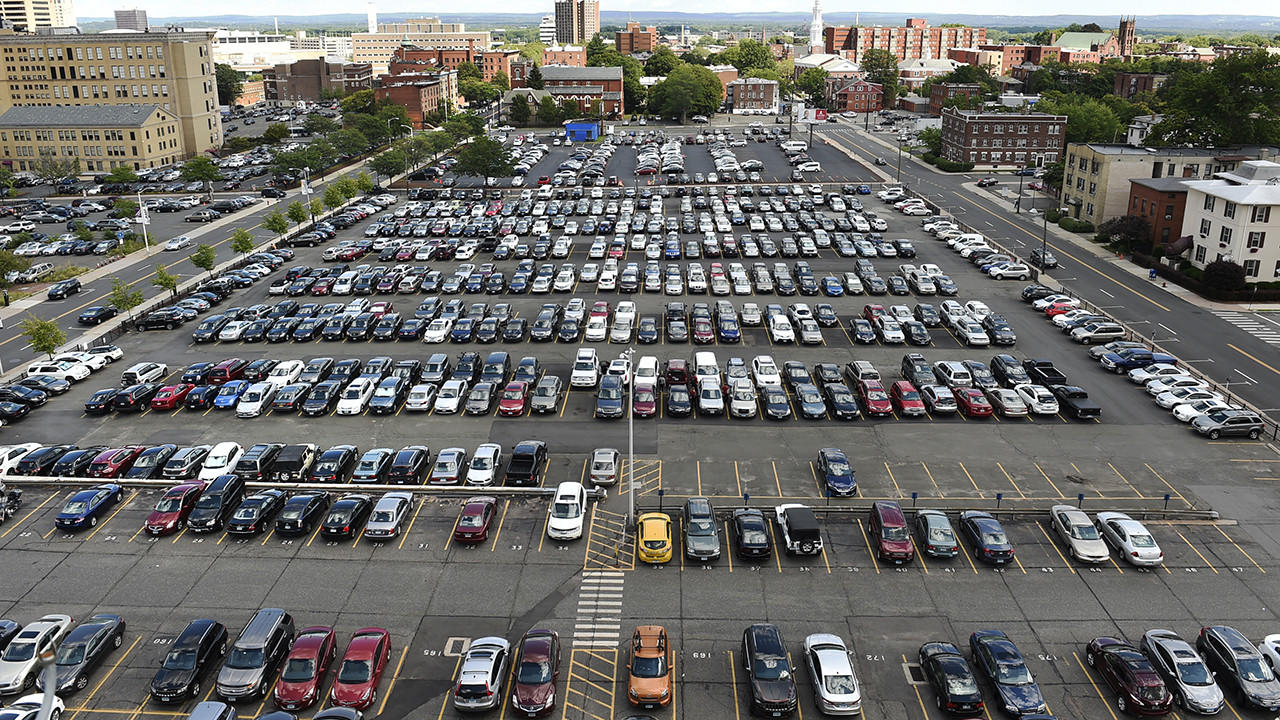 With Hartford adopting a more people-welcoming parking policy, Garrick is excited to see the results of this de-regulation. But, he warned that although positive physical changes may happen quickly, public perception usually takes longer to change:

“The point is that regardless of how long it takes for the changes to occur, people do not always perceive the connection between policy and changes in the city. And they also tend to quickly forget the changes that do occur,” according to Garrick. “So, my evaluation of historical changes and linking them to policy decisions is aimed at better demonstrating that these policy decisions have real impacts on city life.”

Bronin was excited as well, and was grateful for the insights that came from Garrick and the University of Connecticut:

“UConn research enabled Hartford to become a national leader in land use regulation and parking policy, and every day we are seeing the benefits.”