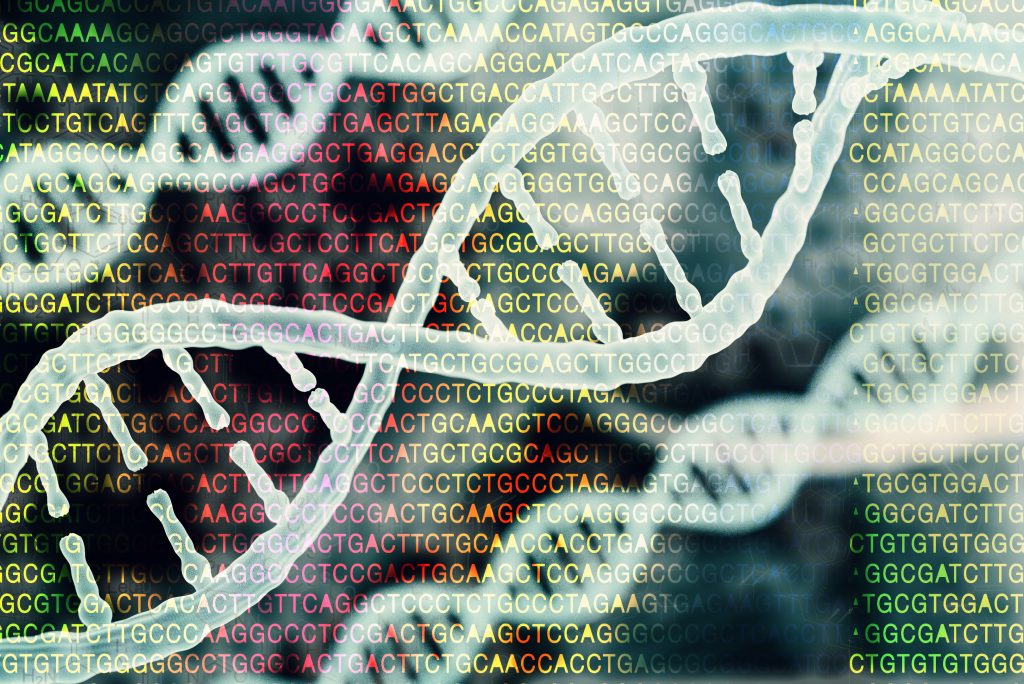 UConn tied for ninth-place with Princeton for research output in the fields of bioinformatics and computational biology, according to CSRankings. (Getty Images)

According to CSRankings, an organization which compiles a metrics-based rankings of the top computer science programs in the world, the University of Connecticut ranks among the top 10 when it comes to research output in the fields of bioinformatics and computational biology.

Tied for ninth place with Princeton University, UConn ranked in the top 10 with other powerhouse research institutions such as Carnegie Mellon University and the Massachusetts Institute of Technology. More specifically, the rankings calculate the total amount of publications submitted and presented at top bioinformatics and computational biology conferences around the United States and beyond in the past decade.

Kazem Kazerounian, dean of the UConn School of Engineering, says the ranking is a reflection of the talent assembled in the Department of Computer Science and Engineering.

“The School of Engineering has a very strong roster of faculty in computer science and engineering, with a high level of scholarship and innovation,” he says. “This ranking only further solidifies our standing as one of the top schools in the country for research.”

In addition to the research coming from the department as a whole, the School of Engineering is home to several centers in the field of cybersecurity, including the Center for Voting Technology Research, a partnership with the Connecticut Secretary of State’s Office; Centers of Excellence with Synchrony and Comcast; and Altschuler Cybersecurity Lab, UConn’s first cybersecurity instructional lab, which is scheduled to open this summer.

Radenka Maric, vice president for research at UConn and UConn Health, notes that the rankings speak to the research innovation happening in the University’s computer science and engineering department:

“These rankings speak to the preeminence of UConn researchers in computer science and engineering, both on the national and international stage,” she says. “Their innovative research leads to technologies that help our community as well as our economy. This is a major milestone to be celebrated.”

For more information on UConn’s Department of Computer Science and Engineering, visit: https://www.cse.uconn.edu.