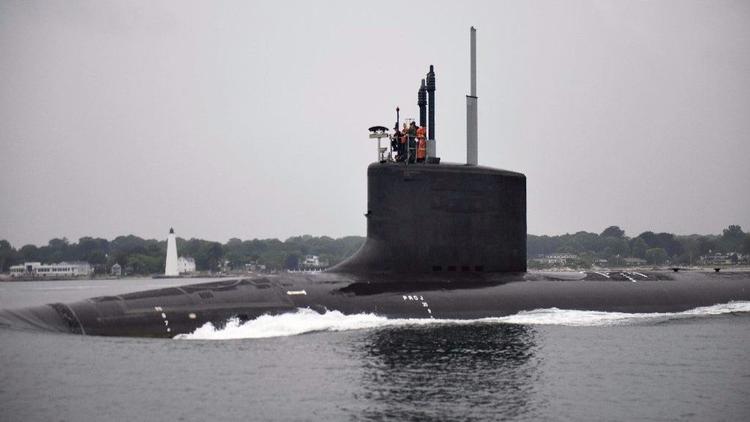 The consortium is one of several efforts underway by the Thames River Innovation Place, which will receive up to $900,000 from the state next year.

The transformation is centered in Groton and New London, where Electric Boat has several facilities, and McBride and Bronk said the consortium should help the Naval contractor maintain its record of winning federal jobs.

But the effort is happening mostly independent of Electric Boat. Industry members say that’s because growth needs to happen from the bottom up.

She said it’s particularly exciting that ThayerMahan upgraded its tiny Mystic office to a large workspace in Groton this fall.

The company has $2.5 million in active contracts and is looking triple its staff from 6 to 18 people this year, primarily with engineers.

The consortium could make filling those kind of highly skilled jobs much easier in the future. The network plans to work closely with UConn and other local colleges to create training programs driven by the industry’s specific and changing needs.

UConn’s commitment to the undersea field already can be seen in the new National Institute of Undersea Vehicle Technology, which launched at Avery Point in November. It’s a collaboration with the University of Rhode Island and Electric Boat to develop the workforce of the next-generation submarine fleet and accelerate new research and development.

But there are more partnerships already in place in the aerospace field, says Mike Accorsi, the senior associate dean of engineering at UConn.

“We’re not quite as familiar with the Naval sector but we see the opportunities,” Accorsi said. “Let’s get into high tech stuff that’s going to generate more money here, generate more jobs.”