What’s at Stake for Apple in iPhone Legal Case 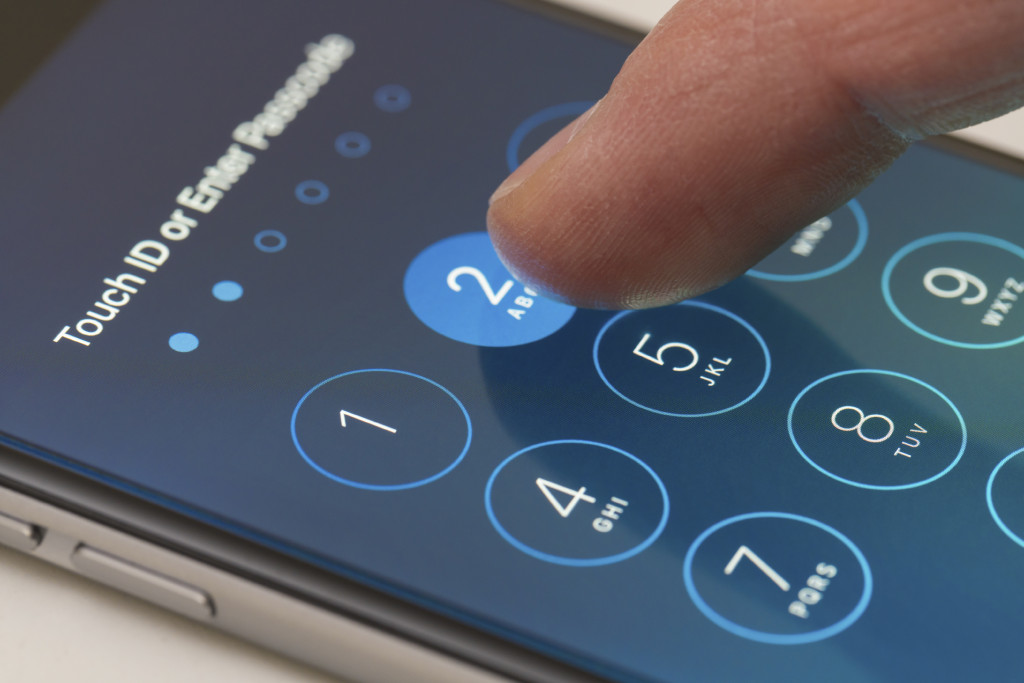 In what some are calling the most important technology case of the decade, the FBI has obtained a court order compelling tech giant Apple to develop special software that will allow them to bypass security measures and unlock an iPhone belonging to one of the shooters in the San Bernardino mass shooting last December.

But Apple CEO Tim Cook is refusing to comply. Cook says the government’s request would force Apple to “hack our own users and undermine decades of security advancements that protect our customers.” The case has become the focus of a national debate pitting the government’s interest in protecting national security against the fundamental rights of companies and civilians to conduct their business without government intrusion.

Apple has until Feb. 26 to file its formal objections in court.

With the case continuing to capture daily headlines, UConn Today discusses the technical issues underlying the case with associate professor of computer science and engineering Laurent Michel. Michel is co-director of the Comcast Center of Excellence for Security Innovation at UConn, an advanced cybersecurity lab.